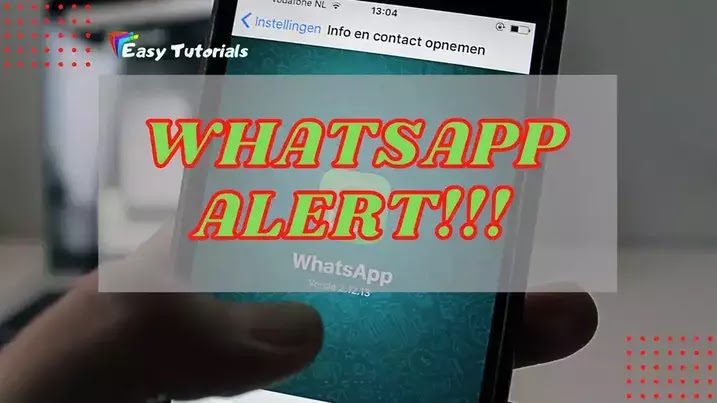 The Indian government's cybersecurity agency has issued an alert to WhatsApp users in the country about vulnerabilities discovered in the messaging app. These flaws could lead to a data breach involving WhatsApp users' personal details.

The CERT-In is India's national technology arm, which combats cyber-attacks and protects the country's cyberspace.

"Multiple vulnerabilities have been identified in WhatsApp applications," the advisory reads. "These vulnerabilities may enable a remote attacker to execute arbitrary code or access sensitive information on a targeted device."

The vulnerabilities "exist in WhatsApp applications due to a cache configuration problem and missing bounds checks inside the audio decoding pipeline," according to the advisory.

"Successful exploitation of these vulnerabilities could allow an attacker to execute arbitrary code or gain access to sensitive data on a targeted device," it continued.

According to CERT-advisory, WhatsApp users should upgrade to the most recent version of the app from the Google Play Store or the iOS App Store to avoid the vulnerability danger.

What is Two Factor Authentication or 2FA?