Google is implementing Android privacy improvements comparable to those implemented by Apple on the iPhone, which cost Facebook billions of dollars. 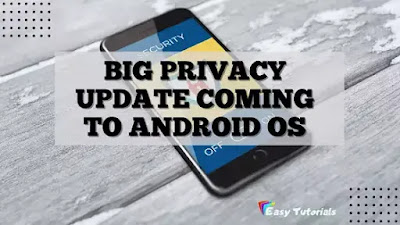 ➤Google has revealed intentions to alter how applications such as Facebook monitor Android users.


➤It's similar to a modification Apple made to the iPhone last year that prevents applications from monitoring you across several apps.

Apple permitted iPhone owners to pick which applications to follow their activity across other apps in April 2021. As a result, the great majority of users choose not to participate. 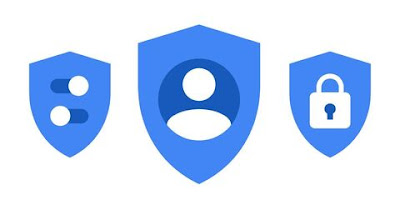 According to Chavez, Android's privacy enhancements, like Apple's, "will limit sharing of user data with third parties and function without cross-app identifiers."

The modifications won't be completely implemented for "at least two years," he added, as Google works with partners to put them in place.

When it goes into force, it's expected to have a big influence on ad-based companies like Facebook's parent firm Meta's bottom line. Early estimates indicated that over 95 percent of iPhone customers who had received the update had chosen to opt out of ad monitoring.

According to Meta, Apple's minor but significant shift will cost the company $10 billion this year.

That's because Meta's main source of revenue is its advertising business, which is based on the vast database of user data it has accumulated through owning several of the world's most popular social networks, including Facebook, Instagram, and WhatsApp.

Aside from ad tracking on smartphones, Meta is dealing with a slew of additional issues that are threatening its profitability: This quarter, Facebook disclosed its first-ever dip in users, and Meta's stock plummeted by about $100 per share in a single day, wiping away $230 billion in market worth.